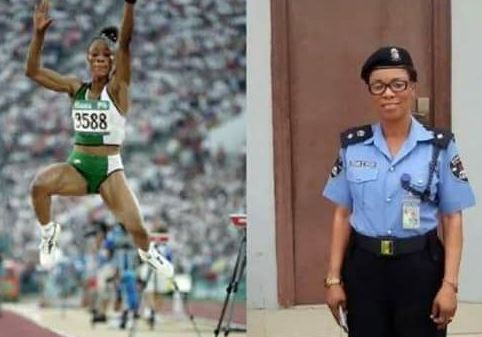 With Nigeria being a sports-crazed country, it has produced some of the best sportspeople in the world. Over the years, many have represented the country internationally, winning many titles and accolades. These are among the best Nigerian sportspeople of all time.

Ajunwa is Nigeria’s first Olympic gold medalist. She is a multi-talented athlete who played football for the Super Falcons fleetingly, then took part in the 100m sprint before shifting over to the long jump, where she won gold at the 1996 Olympic Games.

While Nojim is a famous welterweight Nigerian boxer, not many boxing enthusiasts at Betway know him. Nojim won his first Olympic medal in the history of Nigeria with the Tokyo 1964 bronze medal. In two years, he won one more bronze medal at Kingston’s Commonwealth Games – Jamaica.

Enefiok is a Nigerian sprinter who won a silver medal in the 4x400m relay race at the Sidney Olympic Games in 2000. Enefiok later became the Olympic champion after Antonio Pettigrew (US) was disqualified for using dope. Moreover, he won a bronze medal at theAthens Olympic Games in 2004.

If you were to place a bet online on any female footballer, Mercy Akide would be a perfect candidate. The Super Falcons star is highly appreciated by Betway fans in Nigeria, having been crowned top scorer twice and the African Women Championship thrice. She was also part of All-Star selection by FIFA three times, and she played for Nigeria in two Olympic Games and three African Women’s Nations Cup. Akide is currently a FIFA Ambassador and

footballer of the FIFA Legends team.

champion in 1957. Bassey won the Nigeria lightweight and featherweight titles as well as the

West Africa lightweight and featherweight title. After winning all these titles, Hogan also

won a world title, and for his achievements, he received OON from Nigeria and MBE from

Teslim started his career playing for different Nigerian clubs and then moved to the UK, where he played for QPR and Skegness Town and others. He later became the first qualified football coach in Africa, and he led the Nigerian national team to the 1968 Olympic Games.

Kanu is among Nigeria’s football legends. He won gold at the Olympic Games in 1996 with his Nigerian national team. He also won the FIFA Under-17 World Cup and Afro-Asia Cup. Furthermore, he was recognized as Africa Player of the Year twice and has also played for Inter, Arsenal, and others.

Augustine Azuka, a.k.a. Jay-Jay is a Nigerian professional footballer who played as an attacking midfielder. Jay-Jay is considered one of the best African players and the best Nigerian player of all time.

Austin is a prominent Nigerian footballer, and he won the African Nations Cup in 1994. He also played for ‘Super Eagles’ at its first-ever World Cup in 1994 and was also among the team that won a gold medal at the Atlanta Olympic Games in 1996. 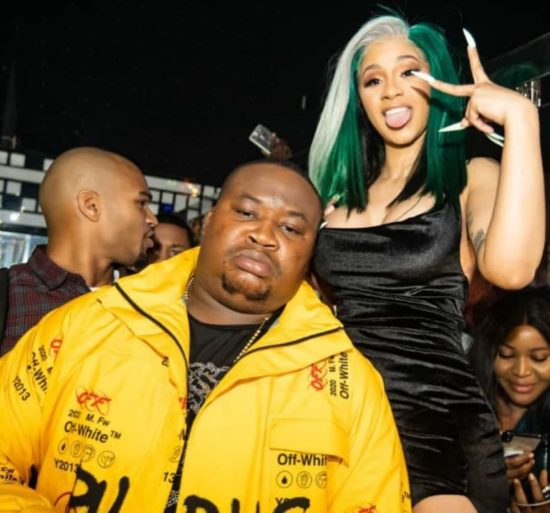 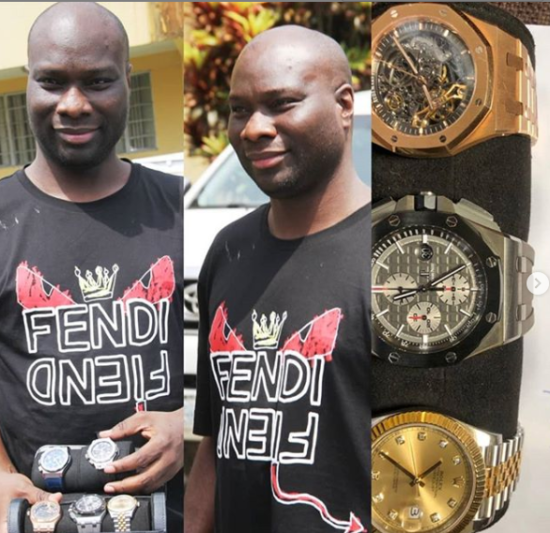 Mompha Released From Detention After Perfecting His Bail Conditions

Nigerian big boy, Ismail Mustapha aka Mompha has been released from detention after he fully perfected his bail conditions. He ... 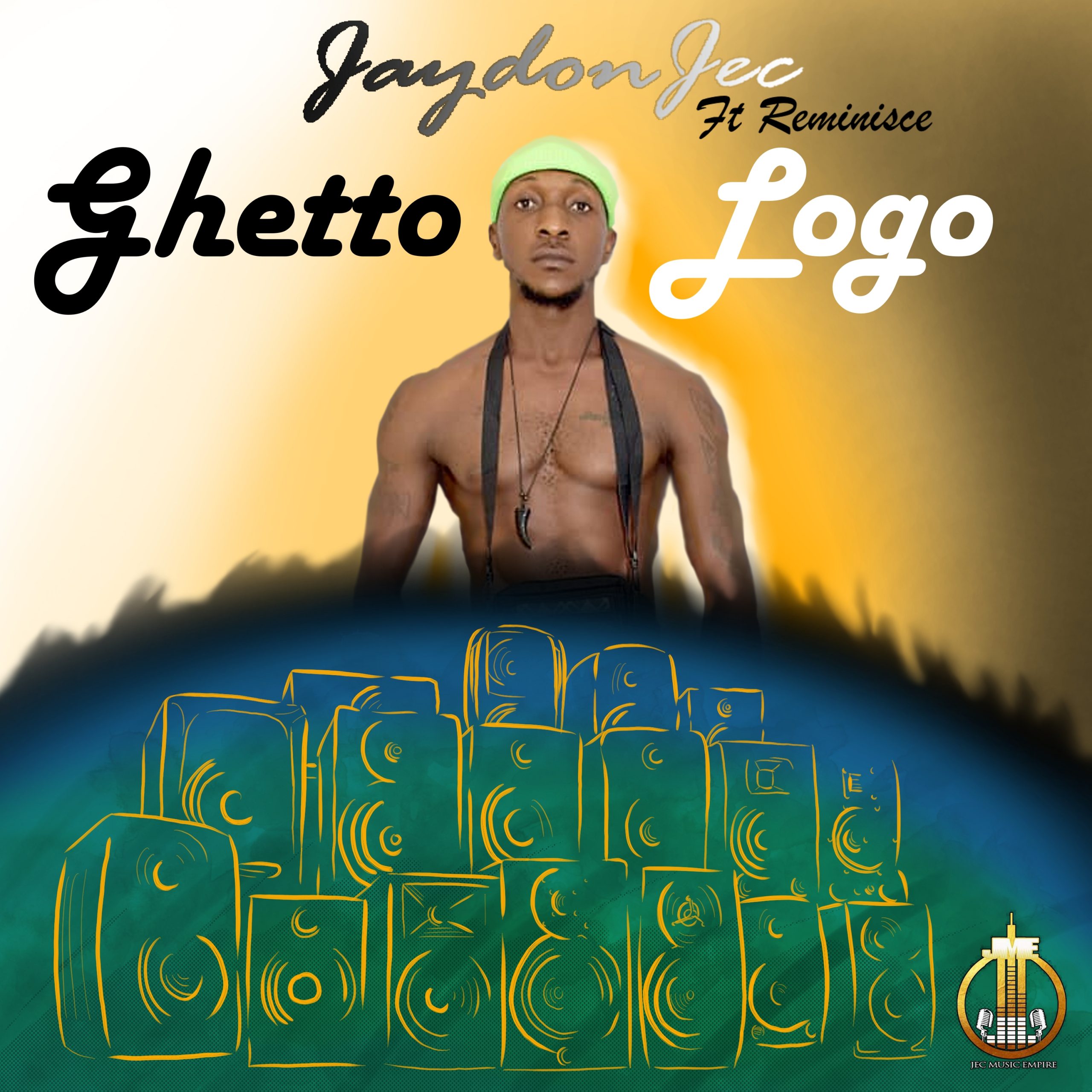 Let’s introduce you to the CEO, Jaydon Jec talking about the meaning behind his new title to be dropped tomorrow. ... 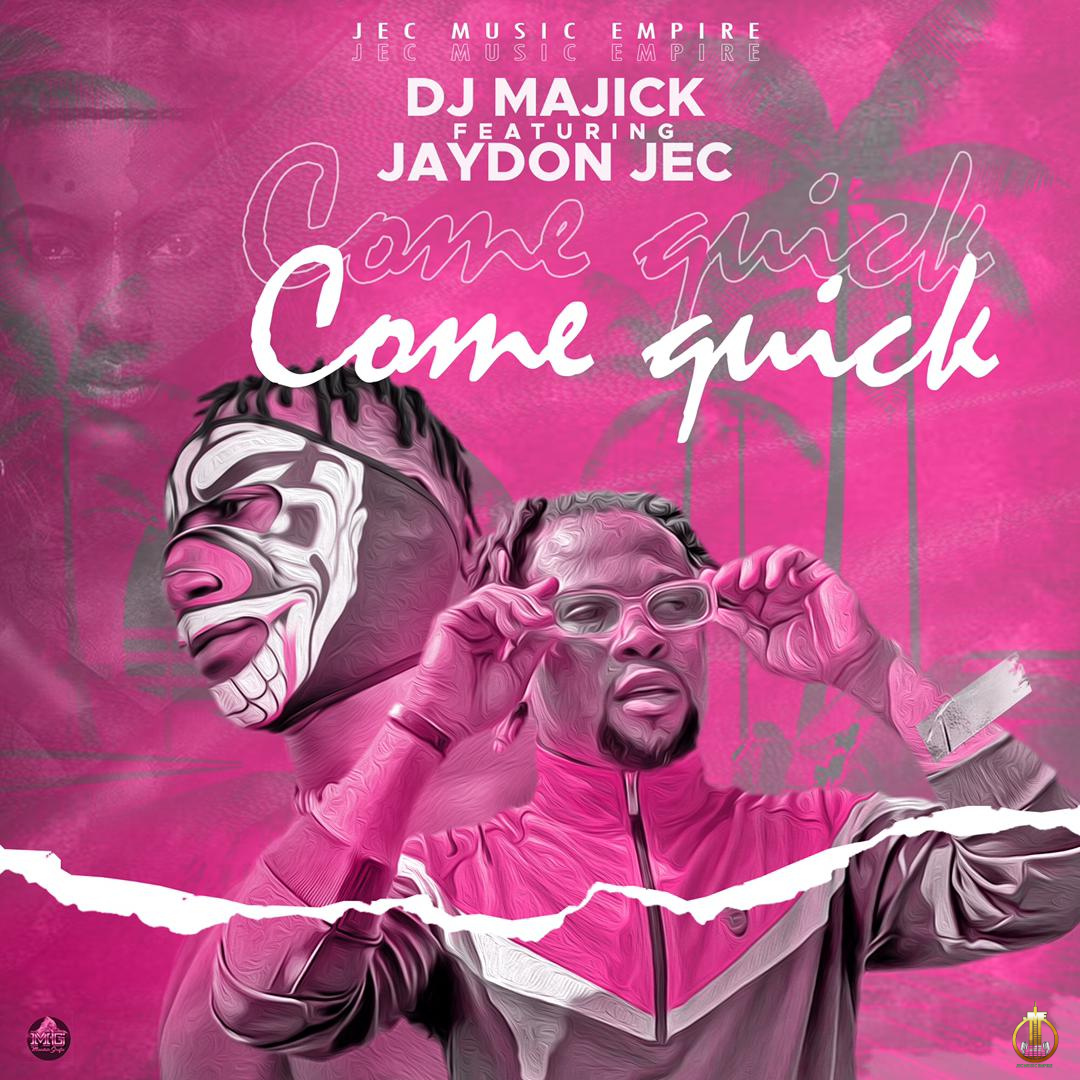 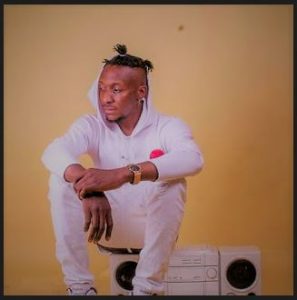 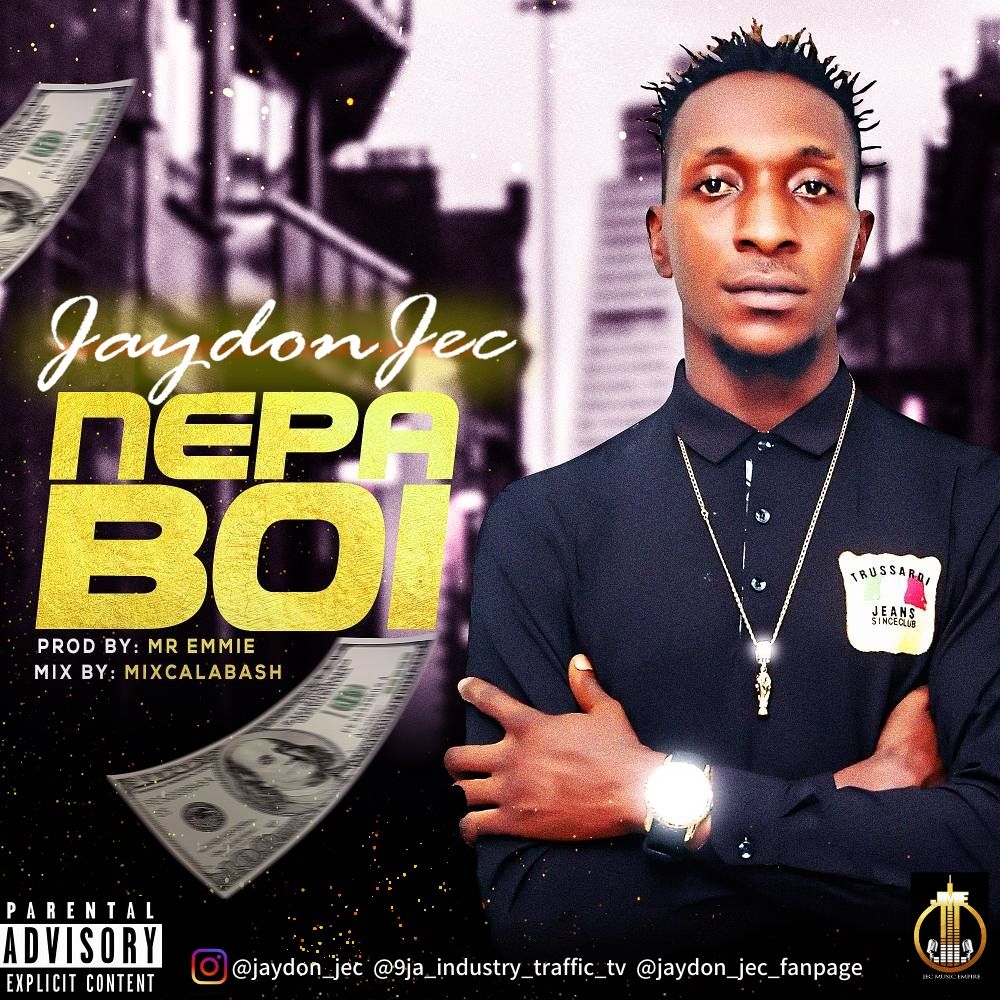